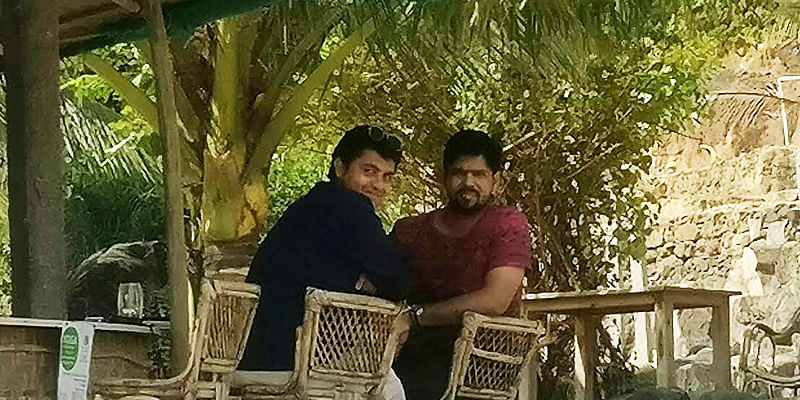 Advertising on vehicles, including autos, cars, e-rickshaws, buses and all other forms of public transport, does not seem like a new concept, and indeed, it isn't. But few have been able to achieve the scale seen by Indore-based Money4Drive.

Co-founder Tilkesh Bhatia says, "Advertising via television, newspapers and hoardings is, at times, not in everybody's reach. I wanted to create something that would be a win-win situation for all involved in the process."

Through Money4Drive, the auto driver gets additional income without any extra effort, while the advertiser establishes his product's presence across the area covered by the movable vehicle. This results in brand omnipresence in a cost effective manner.

Sourabh Khandelwal founded Money4Drive in November 2011 and was later joined by Tilkesh Bhatia in January 2015.

A good portfolio will get you an interview